David Elahee's speech at the WWX2015

Talk description:
Data flow of Drakarnage alongside some sample of what Haxe can achieve. The data flow is interesting because ultimately we have a pretty long roundtip longing from sql, mongo, siding by redis and going back to a custom HTML renderer optimised for mobile GPU’s. 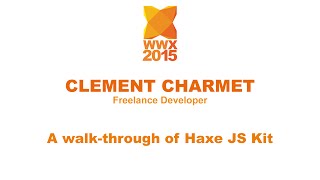 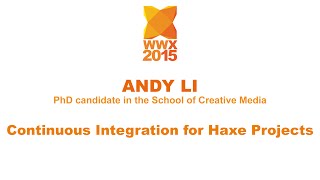 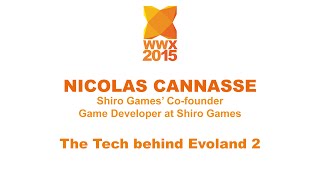 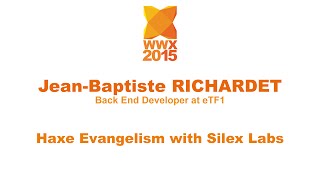 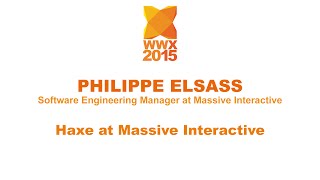 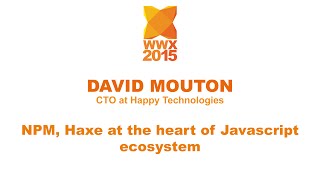 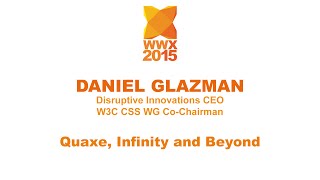 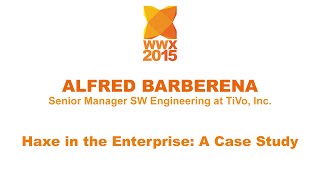 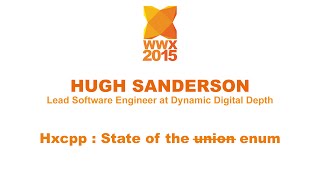 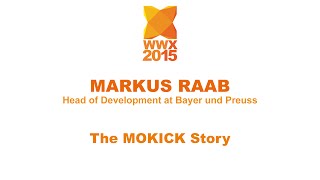 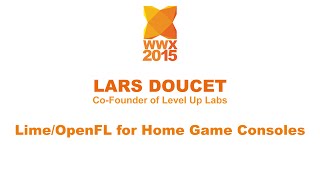 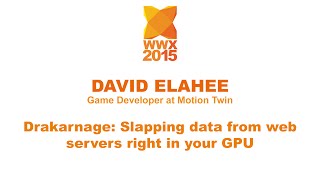 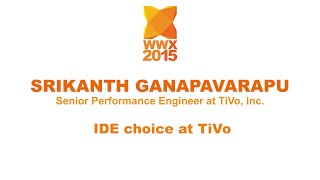 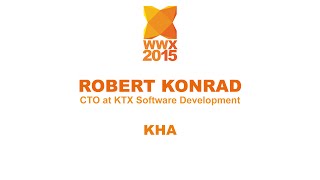 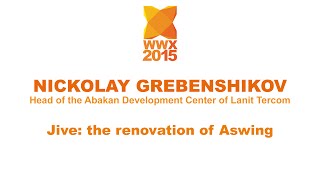 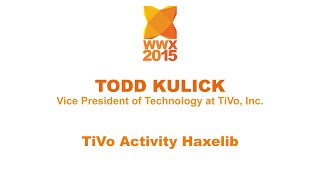 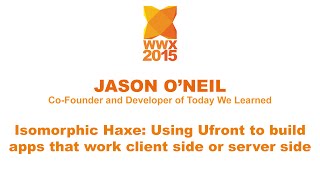 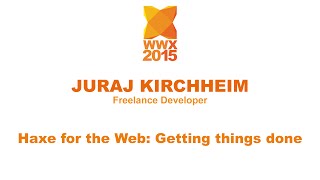 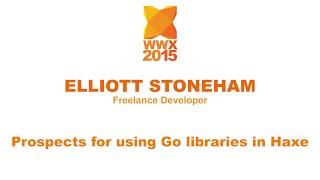 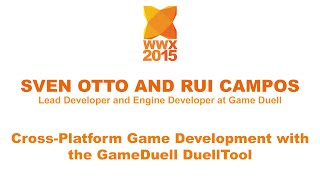 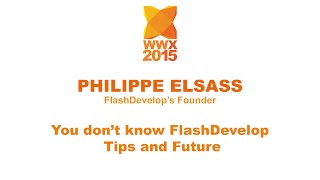 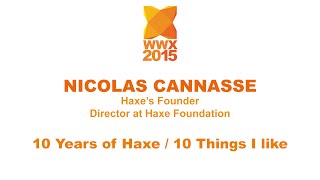