Did you know that Nicolas has taken up a weekly stream about Haxe? Of course you did! You are following all things #Haxe on twitter after all. The stream will take place weekly on Friday at 13:30 CET (Paris time) over at Nicolas' Youtube Channel.

The avid follower will also point out that last week's episode was actually episode two and not episode one. Unfortunately, however, the first episode was not recorded due to some technical issues and thus we decided to start over. So here it is:

Before diving into the topic of the week, Nicolas quickly commented on the launch of the Haxe Blog and the release of HaxeDevelop. He also showed off the blog's other two articles, a reposting of his update on the Haxe Foundation and a case study about TiVo that I wrote last year. Head on over and check them out.

How to use the Compilation Server

First off, Nicolas explained how to accurately measure compilation time using --times. He further commented that the Haxe compiler already has excellent compilation time and that you may not always find it necessary to improve on it further. However, even our speedy Haxe compiler can rack up some serious time compiling larger projects which is where some speed upgrades come in handy.

The Haxe 3.3 release will contain a new fix of the compilation server for HaxeDevelop and FlashDevelop, so please go and check it out and report any issues on the Haxe GitHub repository.

In next week's episode, Nicolas will introduce his Game Framework Heaps. Don't forget to tune in next Friday at 13:00 CET at Nicolas' Youtube Channel.

Heaps is a high performance cross platform graphics engine which was used for for both Until Dark and Evoland 2. 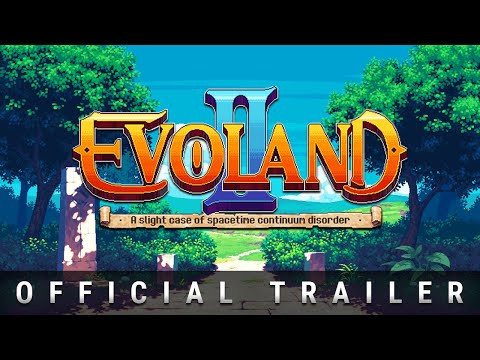