00:05 learn.haxe with Ren Kloppers (@RenKloppers) Will kick everything off and talk to us briefly about Andy Li of the haxe foundation new learn.haxe project.

06:40 Intro to Haxe macros - Nick Balyanitsa will present a small intro into macros in haxe talking about the differing types and the powerful way in which they can be used.

31:56 Haxe Libraries and Externs - Adi Mora (@adireddy) Will introduce a couple of new Haxe libraries that he has produced that are already starting to be used across the haxe development world.

Part 2 with a talk from Haxe founder Nicolas Cannasse on the new HashLink virtual Machine for Haxe can be found here:
https://www.youtube.com/watch?v=wjv7hbN7sHE

Other videos in 'Haxe London Meetups' 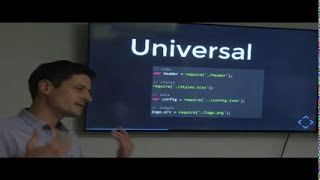 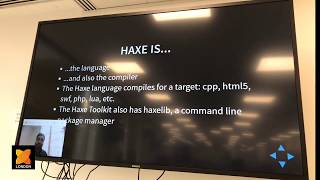 HaxeFlixel for HTML5 & Shapes in Haxe 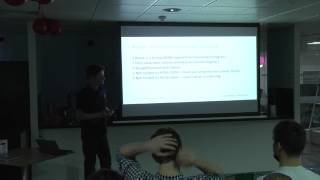 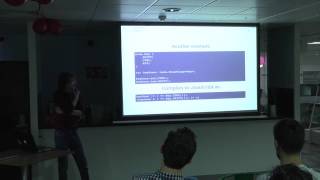 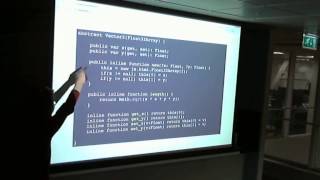 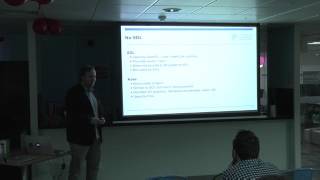 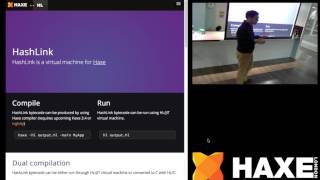 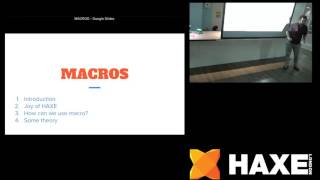